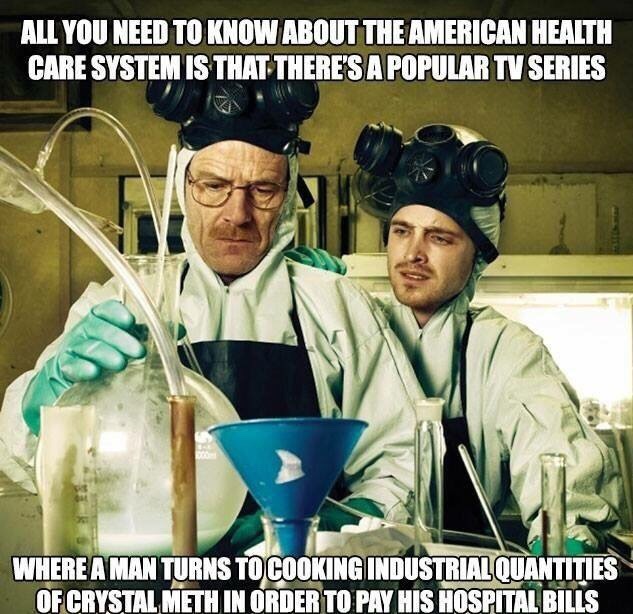 Rich and I retired at 61, before we were eligible for Medicare.  In Alaska, we both had great health insurance through Rich’s employer,  including vision and dental.  We knew that finding health insurance would be a bit of a hassle but I had done some research and thought that we would be able to figure things out once his insurance came to an end. And we knew that we had the option to continue with his insurance through COBRA for awhile if needed.  With the Affordable Care Act, I knew that we could not be denied coverage so I wasn’t overly concerned about having to find new insurance.  Unfortunately, we have had nothing but hassles with our insurance so far.  If you are looking to retire early and can’t afford a high priced policy, beware!

I called healthcare.gov when we first moved to Texas and submitted an application showing that we’d had a change of circumstances (no longer covered by employer and moved to a different state).  That was all fine and good and we were approved for coverage outside of the open enrollment period.

Next we had to find an insurance company that had the services we needed and did not cost a fortune.  My first rude awakening was that the “Affordable” Care Act does not necessarily provide very affordable insurance unless you are under a certain income limit.  Unfortunately, because Rich and I both worked most of the year (we retired in October 2015), our application was based on the income we’d already earned, even though we were only living on our savings the rest of the year (October through December 2015).  Because of our income, we would have to pay about $1200 a month to cover both of us for the rest of 2015 and then we could reapply with our lower income for 2016.   We were a little paranoid but we decided to go without insurance for the rest of 2015 since we didn’t have any major medical issues looming.  We decided not to take COBRA because it was going to be just as high.  (Thankfully we made it through without any problems!)

In December, I applied for coverage for 2016, estimating what our income would be since we no longer had any pay stubs to submit.  You are only eligible for a subsidy from the government if your income is below a certain limit (they didn’t really want to tell me the income amount–just kept asking me what I thought we would bring in).  I settled on an arbitrary figure that I thought we could manage to live with, and we were awarded a subsidy to help offset the $1200 a month cost of insurance.  (Side note–I am really furious with insurance companies for charging so much! How can that be necessary?)

We picked a fairly basic “silver” plan with a high deductible, no vision or dental coverage, plus copays for services and medications, etc.  The plan was with a company called Molina Health Care, which I’d never heard of, and apparently I should have done better research. On the phone, they were super nice, we got all signed up, and they said our insurance cards would be arriving soon.  When our cards arrived, I realized we’d both been assigned to a pediatrician.  🙂  As I mentioned, we were both 61 at the time and we have no children in the household.  I called Molina and they couldn’t have cared less about the mistake, but told me to look through the list of approved providers and let them know when I found someone we wanted to see.  Sounds simple enough, right?  I went through their list, trying to find a family doctor or an internist, preferably a female, which took forever.  Finally found one and called Molina back to get “assigned” to her.  By the way, each call involves waiting on hold for anywhere from 10 to 45 minutes.  Eventually I got a person and changed our provider to the doctor I’d found on their list. Rich needed to be seen for lab work so he immediately called the doctor’s office after we were assigned.  Guess what? No, she does not take Molina and has been trying to get them to take her off their list.  OMG, now we had to start over again.

To spare you from reading 15 paragraphs, I will just say that this was only the beginning of our hassles.  We signed up for another physician, which ended up actually being a walk-in clinic.  I wasn’t thrilled with having to take a number and wait, but decided to give it a try. Unfortunately, the staff were rude, you were required to sign a form stating that you knew it was a walk-in clinic and you were forbidden from asking “how much longer?” or “how many people in front of me?” and another form noting that you were informed they didn’t prescribe narcotics and you wouldn’t ask for any.  I arrived at 9 AM and was already #38 on the list.  After waiting awhile and getting more and more annoyed by the tone of the paperwork, I told them to take my name off the list and I walked out.  Back to the Molina website and more hours of searching through their providers to find a primary care physician.  To avoid the previous issue of asking to be assigned to someone who might not even take their insurance, I probably called 10 offices, only to be told  1) No, we don’t take Molina  2) We used to take Molina but we don’t any more  3) We are in San Antonio, not Dallas, not sure why we’re on your list  4)  We only see patients in nursing homes (to which I replied, “Well, I might have to enter a nursing home so I can get seen!”)   5) We can see you but it will be 4-5 months  6) We don’t take new patients.

I finally found a doctor in nearby Mesquite and I have been happy with him (yeah, I gave up on finding a female) and his office, thankfully.  However, my insurance required him to do a bunch of lab work and then refused to pay for it because they said he sent it to an out of network lab without getting prior authorization.  I had to have a CT scan; I paid what the hospital told me I would owe up front and that the insurance would pay the rest, and now insurance is saying they won’t pay any of it–it’s going toward the deductible.  I went to a GI doc to get my colonoscopy scheduled and was told since I had a polyp once before, it’s not considered a routine screening so I would be responsible.  I tried to find a female GYN doc; there was one on the list and when I went to her website, the first thing that popped up was a message to her patients that she was closing her practice.  Since I couldn’t find anyone else, I finally made an appointment with someone out of network and will be self-pay.

This is the short version! There is so much more!  I have one prescription that I used to get for $10 every three months and now it’s $55 a month.  I have called Molina and healthcare.gov to complain about all of the above problems and to ask if I can get on another plan, but it’s basically useless.  I can complain to the state board of insurance but it’s a bunch of red tape I don’t feel like dealing with. I can do a lot of documentation and beg healthcare.gov to let me switch insurance companies before the next open enrollment period but they didn’t sound encouraging about that.  So I am just letting it ride till it’s time to choose again.  I am worried that none of the TX insurance companies are any better but I am going to do a lot of research before deciding.

I have resources, a background in medical social work, a phone, a car, I’m a native English speaker and I have time to work on this since I don’t have a job.  Yet I am still having problems!  I wonder about people who don’t have a phone or have limited data for research or limited minutes for phone calls, maybe don’t have a great understanding of how insurance works, might not speak or understand English very well, work long hours and don’t have time to call, don’t have transportation to get to various offices, need care and can’t get it. This article reveals some of the realities for many people in Texas, to a heartbreaking level. I see  these issues weekly at my volunteer work as well.  I am incensed by those in power who can’t bring themselves to care enough about other humans to make sure they have basic health care.  Wouldn’t it be so much simpler to have a single payer plan for everyone and cut out all of the insurance companies whose CEOs are making millions while many struggle to take care of themselves and their families? 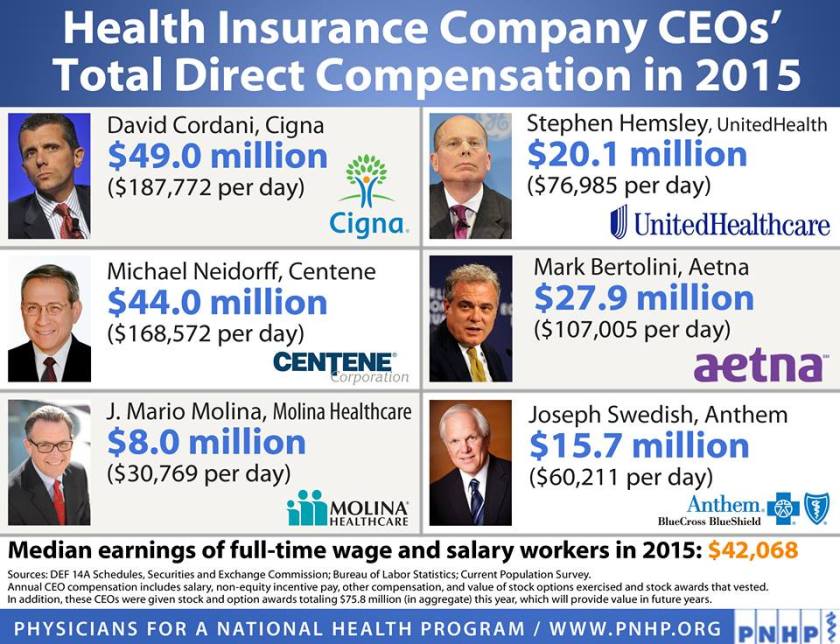 No kids this year but we enjoyed hosting Aunt Lue and Steven. Thankful for all of our family and friends. ❤️
Follow Postcards from Retirement on WordPress.com

Be More with Less